COVID FRAUD – Big lawsuits to start in next few weeks against WHO, WEF, CDC, PHE and World Leaders for ‘Crimes against Humanity’ 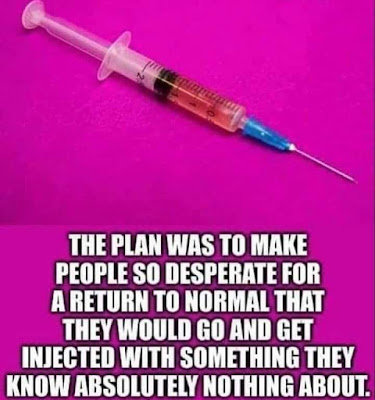 [The Daily Expose]: Since early 2020 much of the western world has been subjected to one of the greatest frauds ever committed against humanity, an alleged pandemic of a new coronavirus which authorities have told us develops into a new disease known as Covid-19. You’ve been lied to, and thanks to hundreds of lawyers and medical professionals who have been working together world wide gathering evidence on the largest crime committed against humanity since World War II, big lawsuits are set to start on three different continents within the next three weeks.

Since July 2020 the Corona Investigative Committee in Germany has taken testimony from a large number of international scientists and experts. The committee has been led by Attorney Dr. Reiner Fuellmich and he confirmed in an exclusive interview with James Delingpole that “In the next 2 or 3 weeks there will be a number of very big lawsuits starting, and then we’ll see if the legal system in completely under the control of the other side, which I doubt”.

Dr Reiner Fuellmich also said that the WHO, WEF, and people like Bill Gates,, Dr Fauci, and Professor Neil Ferguson’s real agenda is “population reduction and population control, which is probably going to be achieved through these vaccinations, which already have extremely serious adverse effects. Another part of the agenda is the destruction of the middle class”.

Fuellmich added that you won’t read anything about this in the mainstream media because people like “Klaus Schwab and Bill Gates have invested a lot of money in media companies”.

But how has Dr Fuellmich arrived at this conclusion? Well Fuellmich stated in the interview that when Lockdowns were first introduced across the western world he tried to make sense of them and called his friend Dr Wolfgang Wodarg, a German physician, who Fuellmich said was “instrumental and probably the one person who stopped the Swine Flu fraud some ten or so years ago”.

“I called him and asked what its all about because it seems to me like it’s just the flu and somebody’s trying to throw it all out of proportion.

“Wodarg said ‘you’re probably right, I can’t make a lot of sense of it right now but it reminds me alot of the swine flu. Even the protaganists seem to be the same’. There’s this guy from England who was completely off when he predicted millions of deaths, that’s of course Neil Ferguson, then there’s this German guy by the name of Professor Drosten, who is probably neither a professor nor a doctor but a fake, he was back then predicting millions of deaths and pushing vaccines”.

After this phone call Dr Fuellmich set up the Corona Investigative Committee through which he has been able to conclude that the alleged Covid-19 pandemic is an agenda that has been planned for at least ten years.

“Event 201 was a dry run, and the WEF has played an important role,” he said.

“The final result they wanted to arrive at was to get everyone vaccinated. But it isn’t even a vaccine. It’s an experimental gene therapy that has never been tested”.

Fuellmich described how in order to get people vaccinated with this experimental gene therapy they first needed the declaration of a public health emergency of international concern. As this would be the basis of giving this new drug emergency use approval.

Two former WHO employees testified to Fuellmich that pharmaceutical companies urged WHO in January 2020 to declare an international health crisis. This was necessary so that their experimental gene therapy – the “corona vaccine” – could be approved for emergency use.

They managed to declare that emergency thanks to Drostens PCR test which enabled them to create the illusion of thousands of cases that they could then use to declare the public health emergency....<<<Read The Full Article Here>>>... 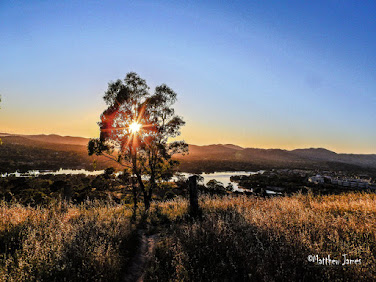 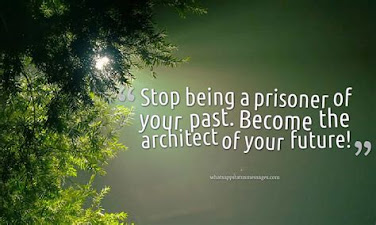 "Stop bieng a prisoner of your past. Become the architect of your future!" 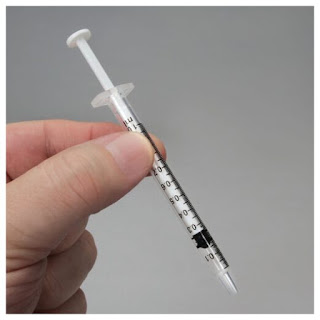 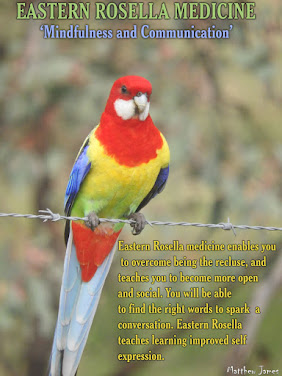 There are now over 41,000 individual posts here on A Light In The Darkness. They have all been individually added into Main Index categories. 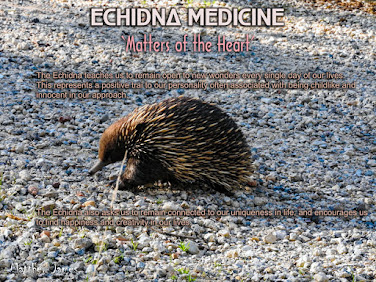 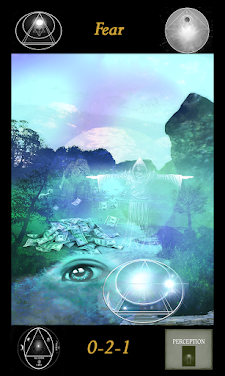