Will There Be Food on the Table? 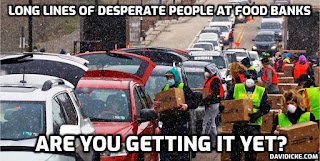 [David Icke]: This is to serve warning that what ‘the authorities’ are planning for us in the very near future is a ‘Great Reset’ of what we are accustomed to eating at our daily meals.

Under plans laid out by Klaus Schwab, executive director of the World Economic Forum, what food ‘is’ and how it is produced are to take a dramatic turn for the worse. From something broadly natural to something essentially synthetic.

Under the cold technocrat agenda know as ‘The Fourth Industrial Revolution’ and ‘Green New Deal’ agriculture will have less and less to do with farmers cultivating the land and more and more to do with the laboratory production of synthetic foods by robots.

The great majority of mankind already carry traces of dozens of toxic synthetic chemicals in their bodies, with significant amounts of the carcinogenic herbicide glyphosate (Round Up) having been detected in more than 90% of the tens of thousands tested in Europe and the USA during recent years.

Right now in Holland, Israel and California entirely fake laboratory meat (‘cultured meat’) is commencing manufacture – using animal based cellular tissue; while nanoparticles are increasingly being adopted in the processing of many of the mass produced factory foods found on supermarket shelves today.

The GMO threat is also once again part of the plan, going under a new name: ‘gene editing’. These are foods that have been molecularly re-engineered to suit the profit motivated ambitions of the pesticide and pharmaceutical industries. Consuming them on a regular basis will irrevocably alter our own DNA to the point where ‘human’ will no longer fit the description of our species.

Most people are completely unaware of these so called ‘developments’. One of the excuses used for moving humanity onto a space-age laboratory engineered diet is that scientists in the pay of the global warming lobby say that dairy cows and beef cattle are causing climate change due to their natural flatulence negatively effecting the atmospheric methane balance.

This is at the extreme end of plausible, but only in the case of large scale factory farms on which cattle are fed entirely inappropriate diets.

This is the same bunch of ‘scientists’ who are warning that earthworms need controlling due to their supposed negative influence on the upper atmosphere....<<<Read The Full Article Here>>>...

Image of the Month 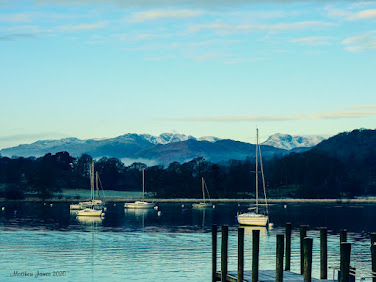 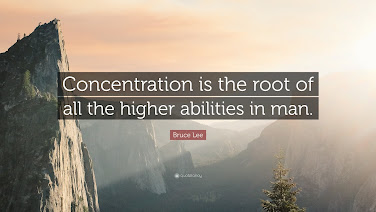 "Concentration is the root of all the highest abilities in man."

[ Natural News ]: A laboratory virus experiment that cannot be questioned or debated has no resemblance to science. “Covid-19 vaccines” d... 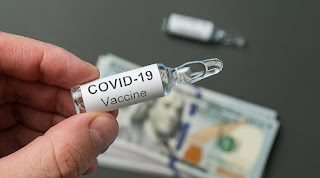 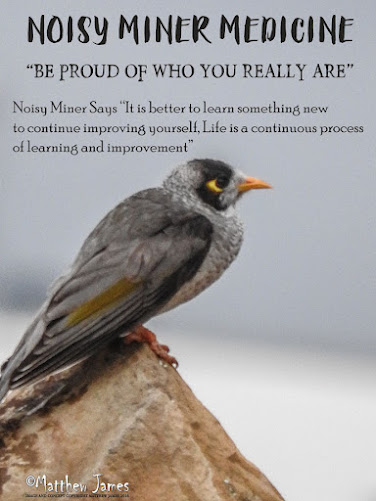 There are now over 43,000 individual posts here on A Light In The Darkness. They have all been individually added into Main Index categories. 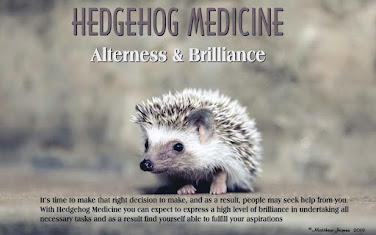 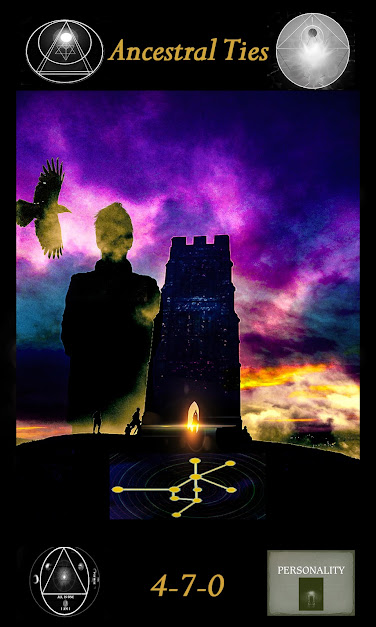 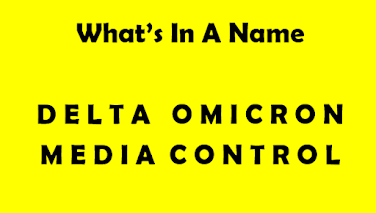 Makes you think doesn't it? If it doesn't ... then it should