Spiritual Nature is Totally Separate to Mind and Brain 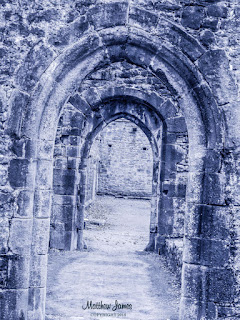 It's impossible, from a lowly human perspective, to say for sure that the seat of consciousness is in the brain. It's highly unlikely.

But for trans-humanists it is likely to be a real shock when they finally interface with the machines they have created, and finally get to upload what they think is themselves. Only to find it will only be the SOUL or local identity of the A.I form, not the SPIRIT, which will be uploaded. Spirit consciousness is not likely to make that trip from 'A.I machine' into 'A.I machine made machine'.

The personality of that human machine will be uploaded, but not the spiritual nature of the immortal consciousness. They are likely to fail in their attempt, and create a spirit-less electronic creature.

Because mind is separate to brain; and consciousness is separate to both brain and mind. What is truly US is neither inside this Human machine; nor is it captured within the mind field. It is most surely a separate thing to all that this electronic world can offer. For consciousness is merely an observer of this crazy world; linked to here by way of some highly advanced interface. Fooled by the corruptions of the quantum computer that this server contained virtual reality is where we belong.
On September 09, 2019