Why transhumanists' search for earthly immortality is misguided 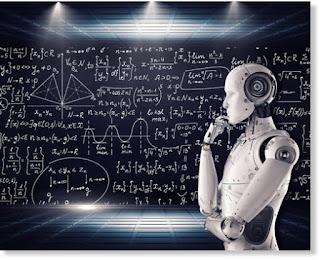 [S.O.T.T]: The entire transhumanist movement is based on the premise that the seat of our consciousness is in our brains. Are our thoughts nothing more than a bunch of "electrochemical reactions" as our brain neurons send their signals?

Scientists have never been able to prove the brain is the seat of consciousness. Some scientists hypothesize that consciousness is non-local, residing "in a field surrounding the brain in another dimension." Such theories posit our "body [is] a conduit and a collaborator with consciousness."

If consciousness is not located in the brain, those dreaming of endlessly downloading their essence into better bodies will never have their dreams of longevity fulfilled.

But is their dream of perpetual life a good one in the first place? Perhaps transhumanists have a distorted understanding of the meaning of life. Followers active in the movement, like Kurzweil, take an unfathomable number of nutritional supplements each day. Those supplements supposedly slow the aging process, allowing time for science to kick in and enable transhumanists to achieve immortality. Some transhumanists believe their consciousness will be uploaded into a machine or a new body, or perhaps even a younger cloned version of themselves.

As one follower of Kurzweil puts it:

"As a true digital-cerebral interface comes into existence and we are able to 'upload' our memories and consciousness into a twin computer backup, true human immortality will follow automatically as a matter of course. This creation of a twin consciousness of self on the digital plane will be the defining moment of The Singularity. For as soon as this is done, and we are able to create backup copies of ourselves, by definition, we're immortal"...read more>>>...