Normal Thinkers Going Off The Rails Without Warning 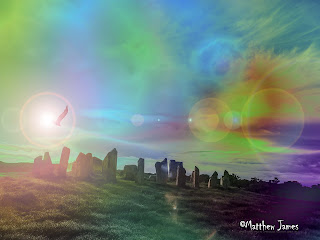 I was talking to an Australian friend earlier today, who is also a fellow sensitive. We both made the observation that there is some really crazy people out there in the world at this time.

It's only over the last couple of years that is become most noticeable. Friends and members of family have inexplicably gone off the rails, without any warning. Almost as if they'd 'been cloned and some non-human entity had taken their place'.

Acts of senselessness are becoming commonplace. Situations where their crazy actions can only lead to their humiliation or ultimate defeat; yet still they undertake their insane decision making.

This craziness is almost like mankind has been fed something via food, or through the water supply; or they breathe it in via air contaminants. Or perhaps even it is sound waves ... but something is affecting people, making them do these crazy and irrational things. Normal people who are reliable, and normally display common sense, are suddenly going stark raving insane.

We both agreed that we are not imagining it ... its out there and its only going to get worse.
On December 23, 2018