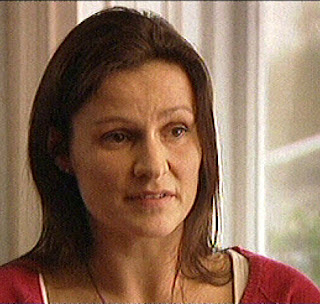 British police have met Portuguese detectives to plan new interviews with the group of friends who dined with Gerry and Kate McCann on the night their daughter Madeleine disappeared. (Daily Mail Friday 7th May 2008)

Portuguese police continue to believe the so-called Tapas Nine - the McCanns and their seven friends - could still hold the solution to the unsolved mystery that began in May last year.

And Leicestershire Police said yesterday that Detective Superintendent Stuart Prior had returned from the Algarve after three days of meetings with counterparts in Portugal about how fresh interviews would be conducted.

Madeleine was three when she went missing from her family's holiday apartment in Praia da Luz while her parents ate dinner at a tapas bar 50 yards away with their friends from England.

Portuguese detectives, who have been widely criticised for their failure to find any solid evidence or charge anyone, remain unsatisfied by the witness accounts given by the so-called Tapas Nine, as they try to establish a timeline of events on that evening.

Leicestershire Police said Det Supt Prior flew to Portugal to discuss the issue of mutual legal assistance, the process whereby evidence is gathered in one country to help an investigation in another. A Leicestershire police spokeswoman said: "Since Madeleine's disappearance, we, together with other law enforcement agencies, have been working closely with the Portuguese authorities.