What is the Brexit deal, and what will happen after Parliament votes? 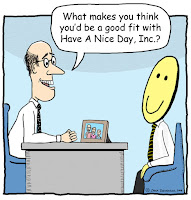 Telegraph: Theresa May has secured a draft Brexit divorce settlement of more than 500 pages which, she says, delivers on her pledge to take back control of laws, borders and money.

A draft Political Declaration has also been seen by the media which outlines aspirations for the future trading relationship between the EU and the UK. Only 26 pages long, it sets out the ambitions for the trade talks to come. It is not legally binding, although both sides commit in the Withdrawal Agreement to use their "best endeavours" to negotiate a deal based on the Declaration.