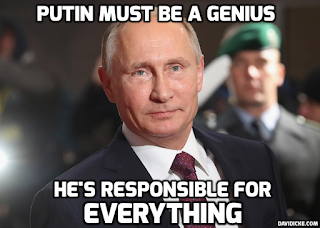 Experts believe that 5G technology will advance initiatives in military defense, the medical industry, and big tech. But critics have consistently lambasted 5G as a danger to health.

The country of Switzerland set up a 5G monitoring group that says it will release all findings to the public.

Parents in California long claimed that a single 5G tower was responsible for an uptick in childhood cancer. Sprint eventually removed the tower.