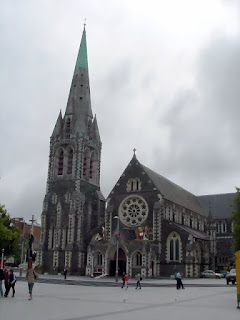 [Natural News]: The New Zealand Human Rights Commission says that the message “it’s okay to be white” has “no place” in the country.

The ‘controversy’ began when “it’s okay to be white” t-shirts and stickers were sold on a New Zealand auction site called Trade Me.

The Human Rights Commission said they don’t see the funny side and that the message “it’s okay to be white” has “no place” in New Zealand because it conveys “a message of intolerance, racism and division”.

To its credit, the Trade Me website refused to pull the items, saying the slogan didn’t break its rules.

“While we know there is some debate about this slogan we don’t think these items cross that line,” said head of trust and safety, George Hiotakis....read more>>>>....