25 Reasons to Avoid the Gardasil Vaccine 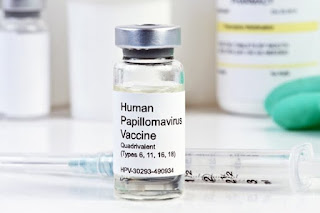 [Waking Times]: It has been 13 years since the U.S. Food and Drug Administration (FDA) supplied fast-tracked approval for Merck’s Gardasil vaccine—promoted for the prevention of cervical cancer and other conditions attributed to four types of human papillomavirus (HPV).

The agency initially licensed Gardasil solely for 9- to 26-year-old girls and women, but subsequent FDA decisions now enable Merck to market Gardasil’s successor—the nine-valent Gardasil 9 vaccine—to a much broader age range—9 to 45 years—and to both males and females.

As a result of Gardasil’s expanding markets not just in the U.S. but internationally, the blockbuster HPV vaccine has become Merck’s third highest-grossing product, bringing in annual global revenues of about $2.3 billion. However, Gardasil’s safety record has been nothing short of disastrous. Children’s Health Defense and Robert F. Kennedy, Jr. have just produced a video detailing the many problems with the development and safety of Gardasil.

Please watch and share this video so that you and others may understand why Mr. Kennedy refers to Merck’s methodologies as “fraudulent flimflams.”

What follow are 25 key facts about Gardasil/Gardasil 9, including facts about the HPV vaccines’ clinical trials and adverse outcomes observed ever since Merck, public health officials and legislators aggressively foisted the vaccines on an unsuspecting public....read more>>>...
On May 23, 2019 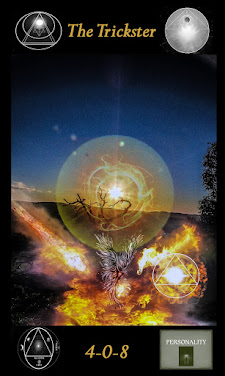